To share your memory on the wall of Brian O\'Neil, sign in using one of the following options:

Provide comfort for the family by sending flowers or planting a tree in memory of Brian O'Neil.

Provide comfort for the family of Brian O'Neil with a meaningful gesture of sympathy.

He was preceded in death by a son, Shane A. Holley. Brian's family would like to acknowledge and express great appreciation to Brian's long time friend and mentor Mr. David Affman.

Brian was a life time fan of the Pittsburg Steelers football team. He was commonly known as "The Brick Doctor" as he was an accomplished Brick Mason who did work on both SC & NC. Brian attended Oak Pointe Church on Augusta Rd in Pelzer where the members welcomed him into their fold and gave him Christian love.

The family will have a memorial service on Saturday, July 11, 2020 at 2pm at Oak Pointe Church-8649 Augusta Road, Pelzer, SC 29699. In lieu of flowers the family is asking contributions may be made to Alcoholics Anonymous.

Receive notifications about information and event scheduling for Brian 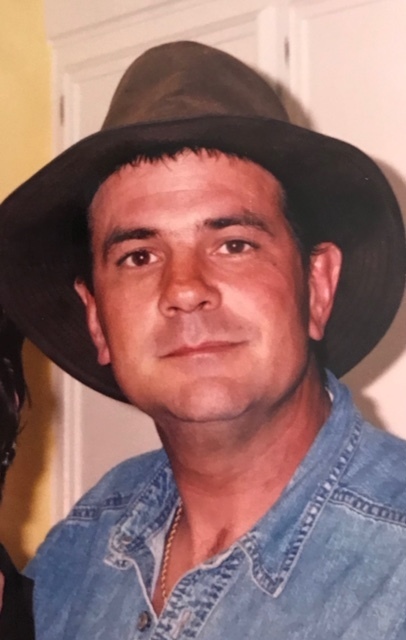 We encourage you to share any memorable photos or stories about Brian. All tributes placed on and purchased through this memorial website will remain on in perpetuity for generations.

We encourage you to share your most beloved memories of Brian here, so that the family and other loved ones can always see it. You can upload cherished photographs, or share your favorite stories, and can even comment on those shared by others.