To share your memory on the wall of Donald Lordan, sign in using one of the following options:

Provide comfort for the family by sending flowers or planting a tree in memory of Donald Lordan.

Provide comfort for the family of Donald Lordan with a meaningful gesture of sympathy.

After graduating from Lafayette College in 1965, Don signed with the Milwaukee Braves. He then went on to serve in the National Guard. Don ran a sporting goods store and had been working in the sports memorabilia business for over thirty years. He had also worked with the All American Baseball Academy in Warrington, Pa. organizing baseball camps and clinics for more than 48 years.

A Celebration of Life for Don Lordan will be held in 2021 in Philadelphia, Pa.

Receive notifications about information and event scheduling for Donald 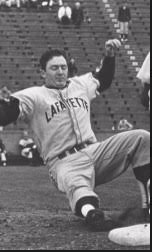 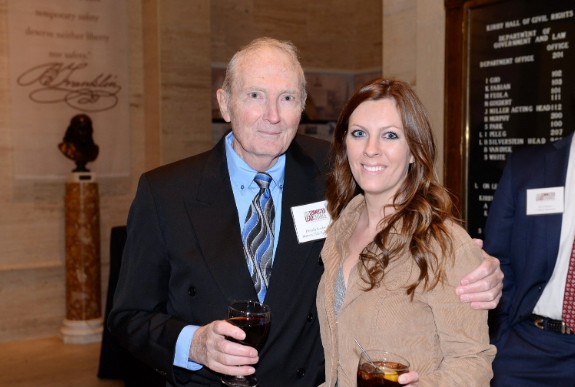 We encourage you to share any memorable photos or stories about Donald. All tributes placed on and purchased through this memorial website will remain on in perpetuity for generations.

I hope you can find some peace and solace from the knowledge that Don was eternally grateful to you Karen coming to his rescue every time he had a medical emergency. And to Kady Who was the bright shining light of his life and was in his heart day and night. He was never prouder when he was able to give you away to Steve on your wedding day, Who he greatly liked and admired. Every time you pick up a deck of playing cards thank of your dad who was happiest when he was able to play with you. I personally will miss our lunches and Conversations of remembrances of things past. Bob Behrens
Comment | Share Posted Aug 30, 2020 at 07:58pm via Condolence
JC

With deepest sympathy, Don and I were Friends and competitors from third grade on up, though we often would come down on different sides of an issue.

James Carter purchased flowers for the family of Donald Lordan.
Comment | Share Posted Aug 30, 2020 at 10:17am via Floral Arrangements
MT

I sure do miss Don up here in Harleysville. We not only shared the Philadelphia Inquirer newspaper every day but also many stories. He loved to reminisce about his games from many years ago. Baseball and basketball stories from Abington High School and Lafayette. Don enjoyed the Penndel League and the baseball camps at Harleysville Stadium. He always hung on the the old baseball card of Braves outfielder Lee Maye. When I asked Don why, he told me he wore Lee’s old number 51 uniform when he had a tryout with the Braves in the mid 1960’s. We also talked about current events as well. I dragged Don to quite a few high school sports games over the last few years. He especially loved Pennridge and Abington basketball games. He loved to exercise his brain with Sudoku and Jumbo. I was always coming up with Trivia for Don. Perhaps an old movie or television show question, or an actress or actor. More often than not, Don knew the answer. I will never forget my old friend Don Lordan. Respectfully, Michael Toth.
Comment | Share Posted Aug 28, 2020 at 07:45pm via Condolence