To share your memory on the wall of Donnie Russell, sign in using one of the following options:

Provide comfort for the family by sending flowers or planting a tree in memory of Donnie Russell.

Provide comfort for the family of Donnie Russell with a meaningful gesture of sympathy.

Donnie Ray Russell, 70, of Greenville, SC Went to be with the Lord on Saturday July 4, 2020. He was the son of the late Francis Earline Fowler and stepdad Roy Fowler.

He is survived by his wife, Gladys Russell; sons, Donnie Ray Russell J... Read More
Donnie Ray Russell, 70, of Greenville, SC Went to be with the Lord on Saturday July 4, 2020. He was the son of the late Francis Earline Fowler and stepdad Roy Fowler.

In addition to his parents Donnie was preceded in death by a brother, Pete Williams.

The family will have a private memorial service.

To send flowers to the family or plant a tree in memory of Donnie Ray Russell Sr., please visit our Heartfelt Sympathies Store.
Read Less

Receive notifications about information and event scheduling for Donnie 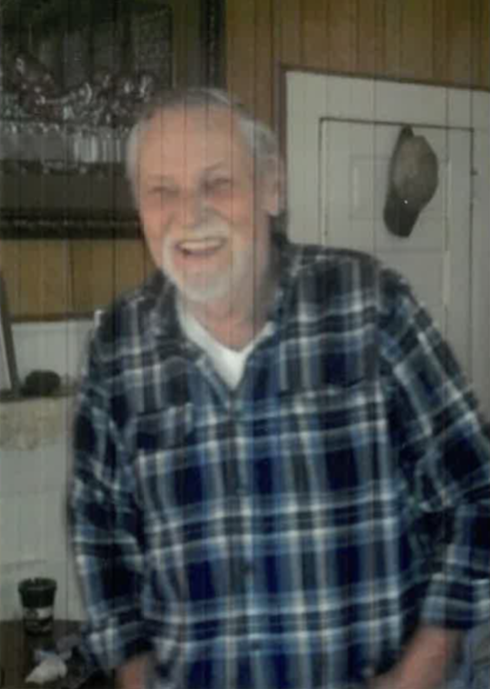 We encourage you to share any memorable photos or stories about Donnie. All tributes placed on and purchased through this memorial website will remain on in perpetuity for generations.

Flowers were purchased for the family of Donnie Russell.
Order Now | Show All
Comment | Share Posted Jul 12, 2020 at 05:43pm via Floral Arrangements
IC

Donnie was always a precious brother in law to me. Many fun times with Donnie and Gladys. He always had a smile for everyone, and I know he's gonna be missed.
Comment | Share Posted Jul 12, 2020 at 04:42pm via Condolence