To share your memory on the wall of Jeremy Davis, sign in using one of the following options:

Provide comfort for the family by sending flowers or planting a tree in memory of Jeremy Davis.

Provide comfort for the family of Jeremy Davis with a meaningful gesture of sympathy.

To send flowers to the family or plant a tree in memory of Jeremy Wayne Davis, please visit our Heartfelt Sympathies Store.
Read Less

Receive notifications about information and event scheduling for Jeremy 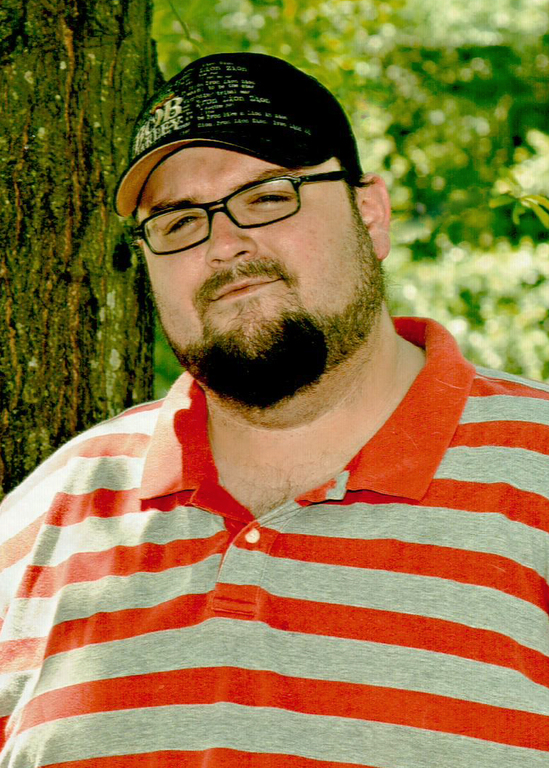 We encourage you to share any memorable photos or stories about Jeremy. All tributes placed on and purchased through this memorial website will remain on in perpetuity for generations.

Steve and Susan Daniel sent flowers to the family of Jeremy Wayne Davis.
Show you care by sending flowers
Hand delivered by a local florist

Steve and Susan Daniel sent flowers to the family of Jeremy Wayne Davis.
Show you care by sending flowers
Hand delivered by a local florist
CM

Although we didn’t consistently keep in touch over the years; I am glad we got the chance to catch up several months ago. Back in our middle school and highschool days; Jeremy was happiest when he could make others laugh and forget their worries then go right into his music and make you reach deep into your soul. I’ll never forget how Jeremy and the other members of the A-Team could play in such a harmonious way that it would reverberate through your entire body leaving you feeling a connection with everyone in the room.
Jeremy- thank you for being there to shape my world and make me smile. I always have and always will be grateful for our amazing teen years with the band, our summers and after school jam sessions.
-Christina
Comment | Share Posted Apr 09, 2020 at 02:52am via Condolence
J

Doesn't seem real. The best years of my life were spent with this guy and the rest of the gang. I'm eternally glad Jeremy and I met and I'm glad for the countless laughs we shared, the music we made, the bridges we crossed through the years. The last time we saw one another, it had been years since the last time. We were both older, had more wrinkles and a LOT more children, but we laughed as if we were the children again. Just doesn't seem real. My deepest sympathies to Derek and Pam and the rest of the family. May God Almighty bless all of you with His peace that surpasses ALL understanding. I'll miss you terribly, Biggs. Long live The A-Team.
“Everyone must leave something behind when he dies, my grandfather said. A child or a book or a painting or a house or a wall built or a pair of shoes made. Or a garden planted. Something your hand touched some way so your soul has somewhere to go when you die, and when people look at that tree or that flower you planted, you’re there.”
- Ray Bradbury

Words can't express the sorrow we feel. Sending you love and prayers for strength as you find your way through each day. With deepest sympathy.

Steve and Susan Daniel purchased flowers and planted a memorial tree for the family of Jeremy Davis.
Order Now | Show All
Comment | Share Posted Mar 31, 2020 at 05:42pm via Floral Arrangements