To share your memory on the wall of Kenneth Brown, sign in using one of the following options:

Provide comfort for the family by sending flowers or planting a tree in memory of Kenneth Brown.

Provide comfort for the family of Kenneth Brown with a meaningful gesture of sympathy.

Kenneth was an avid hunter that loved to be in the woods hunting for deer and turkey. He will be remembered for raising three wonderful kids and his pride and joy of being a PaPa to his grandkids.

In lieu of flowers the family is asking that any contributions be made to The American Heart Association.

To send flowers to the family or plant a tree in memory of Kenneth James Brown, please visit our Heartfelt Sympathies Store.
Read Less

Receive notifications about information and event scheduling for Kenneth 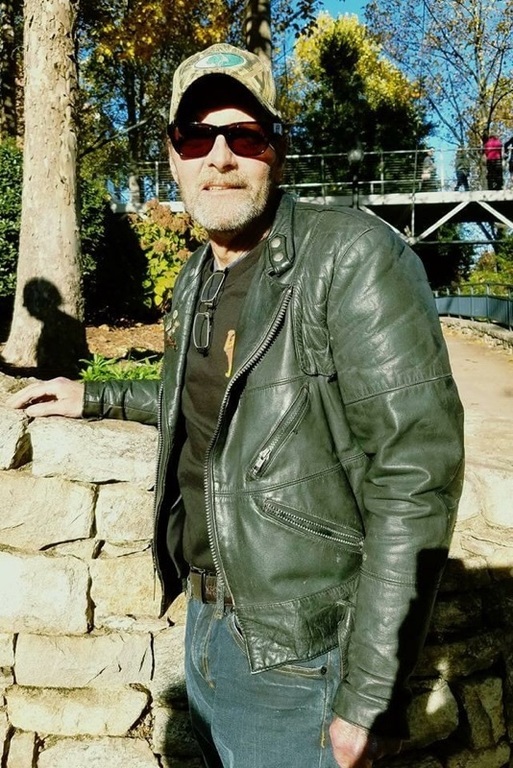 We encourage you to share any memorable photos or stories about Kenneth. All tributes placed on and purchased through this memorial website will remain on in perpetuity for generations.

My deepest sympathy to my best friend Charlene King and all of the Brown family in this time of loss. Ken was always very kind and welcoming to me along with his beloved wife Lisa. He was a good man to all of his friends and family especially his grandchildren and children whom loved him dearly. His presence in the Brown family will be missed.