To share your memory on the wall of Richard Hill, sign in using one of the following options:

Provide comfort for the family by sending flowers or planting a tree in memory of Richard Hill.

Provide comfort for the family of Richard Hill with a meaningful gesture of sympathy.

To send flowers to the family or plant a tree in memory of Richard Watson Hill Sr., please visit our Heartfelt Sympathies Store.
Read Less

Receive notifications about information and event scheduling for Richard 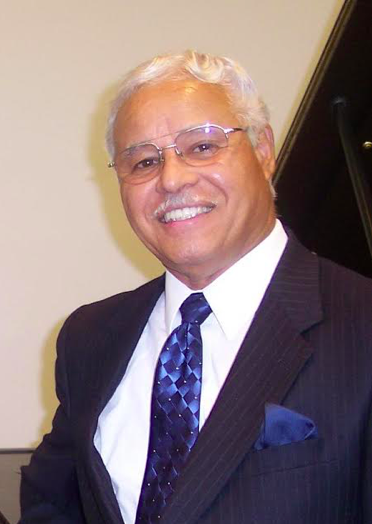 We encourage you to share any memorable photos or stories about Richard. All tributes placed on and purchased through this memorial website will remain on in perpetuity for generations.

Please be assured of our love and that we are thinking of you.

He will be miss until paradise. ‘God is not unrighteous so as to forget his work and the love he showed for his name by to ministering to the holy ones.’
Comment | Share Posted Sep 12, 2020 at 12:47pm via Condolence
G

"Well done thy good and faithful servant" Richard is well deserving of Heaven. May God bless family and friends of this outstanding man of God. On behalf of Sharon Hill and the Bennett family in Columbus, Ohio
Comment | Share Posted Sep 10, 2020 at 12:07pm via Condolence
JS

My heart goes out to the Hill Family....but the truth (Jehovah) words at Rev.21:4 saids he will wipe out every tear,and death will be no more,even pain will be done away with.We have hope and shortly we will see him again.So Sister Hill and Family take care and continue praying to Jehovah he is the "Hearer of all Prayers,love you much all much. Sister Janice Simmons,Augusta,Georgia
Comment | Share Posted Sep 10, 2020 at 08:25am via Condolence