To share your memory on the wall of Sara Gay, sign in using one of the following options:

Provide comfort for the family by sending flowers or planting a tree in memory of Sara Gay.

Provide comfort for the family of Sara Gay with a meaningful gesture of sympathy.

Sara Loretta Gay, 82, of Greenville, SC, went to be with the Lord on Tuesday, September 22, 2020. She was the daughter of the late Howard and Sara Allison.

She is survived by her husband William Henry (Buck) Gay; son, Mike (Debra) Gay, ... Read More
Sara Loretta Gay, 82, of Greenville, SC, went to be with the Lord on Tuesday, September 22, 2020. She was the daughter of the late Howard and Sara Allison.

Loretta enjoyed spending time with her children and grandchildren, time at the beach, traveling and painting. She worked for years at Shannon Forest Christian School and was loved by so many of the students and faculty there. She was also active in her church and taught Bible Study and Sunday School.

A Memorial Service will be held at a later date. In lieu of flowers, memorials and remembrances may be made to Rolling Green Village, Greenville.

Receive notifications about information and event scheduling for Sara 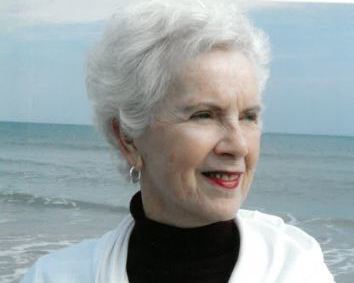 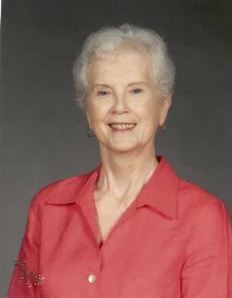 We encourage you to share any memorable photos or stories about Sara. All tributes placed on and purchased through this memorial website will remain on in perpetuity for generations.

We encourage you to share your most beloved memories of Sara here, so that the family and other loved ones can always see it. You can upload cherished photographs, or share your favorite stories, and can even comment on those shared by others.