To share your memory on the wall of Herbert Kilgus, sign in using one of the following options:

Provide comfort for the family by sending flowers or planting a tree in memory of Herbert Kilgus.

Provide comfort for the family of Herbert Kilgus with a meaningful gesture of sympathy.

Herbert Kilgus, born 9/25/1930 in Detroit, Michigan, and resident of Johnson City, Tennessee for the last 18 years, was suddenly called home to his heavenly father on 5/8/2020.

He was preceded in death by his wife of over 50 years, Rika... Read More
Herbert Kilgus, born 9/25/1930 in Detroit, Michigan, and resident of Johnson City, Tennessee for the last 18 years, was suddenly called home to his heavenly father on 5/8/2020.

H.K. played clarinet in college for the marching band at Eastern Michigan University and enjoyed performing in the community bands and Central Baptist Church where he was a member. His accordion playing for family gatherings was highly anticipated and regarded. A man of balanced talents and even temperament, he was uniformly accepting and welcoming of others. Papa was a consistently loving and excellent husband, father, and grandfather. Despite serious health challenges over decades, Herb’s faith, positive demeanor, integrity, determination, and kindness remained fully intact until his passing. He finished well in this life – and now, onward to reunions and life everlasting. Blessed is the person who perseveres under trial because, having stood the test, that person will receive the crown of life that the Lord has promised to those who love him. James 1:12

There will be a small memorial service for the family. In lieu of flowers, contributions may be made to: The Measuring Line church, 805 Asheville Highway, Spartanburg, South Carolina 29303

To send flowers to the family or plant a tree in memory of Herbert Kilgus, please visit our Heartfelt Sympathies Store.
Read Less

Receive notifications about information and event scheduling for Herbert 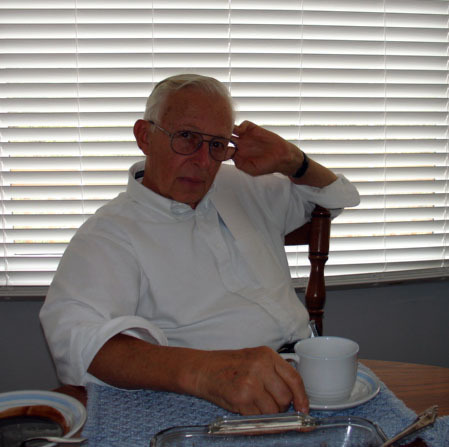 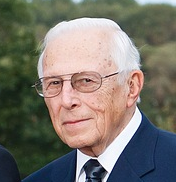 We encourage you to share any memorable photos or stories about Herbert. All tributes placed on and purchased through this memorial website will remain on in perpetuity for generations.

We encourage you to share your most beloved memories of Herbert here, so that the family and other loved ones can always see it. You can upload cherished photographs, or share your favorite stories, and can even comment on those shared by others.